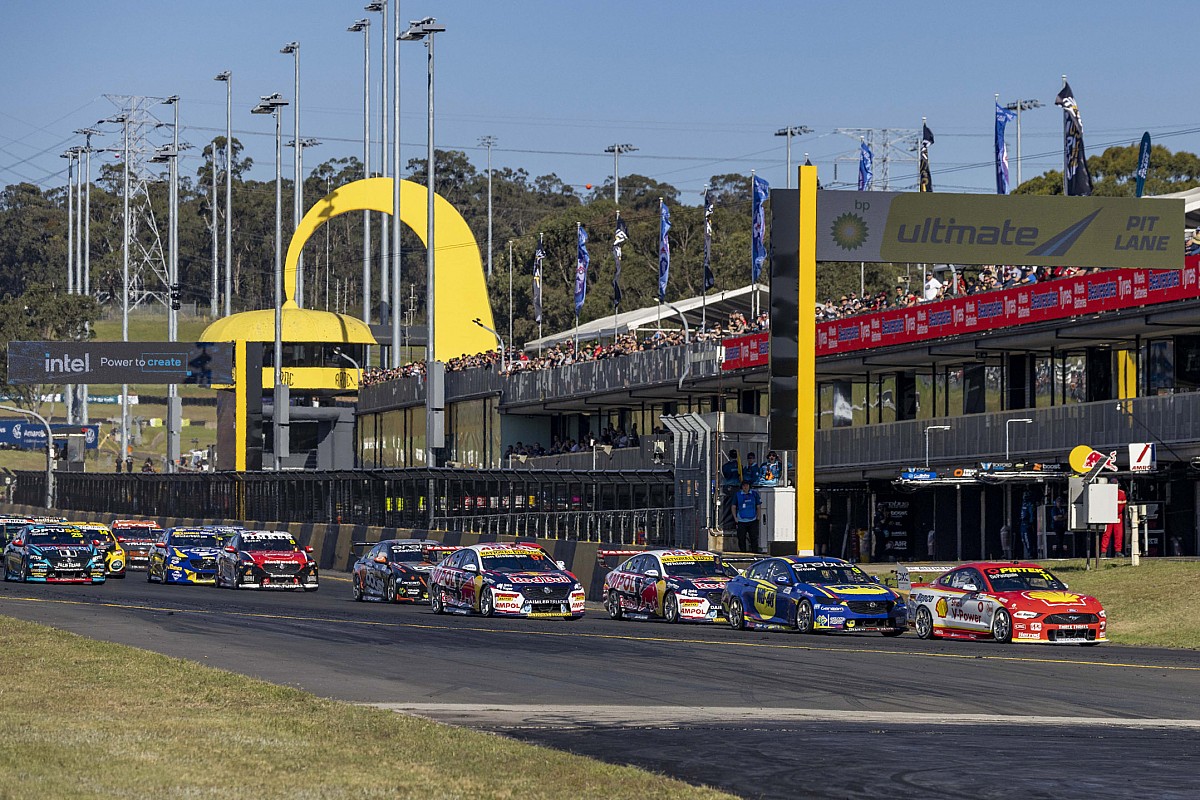 If found to have entered NSW without sufficient vaccination coverage or a suitable exemption, the driver may be forced out of the state and won’t be able to race this weekend.

Motorsport.com has decided not to name the driver due to the ongoing nature of the official investigation.

Sources have indicated the driver entered NSW based on what was believed to be a valid exemption, but authorities are yet to be formally convinced.

An investigation started late last week but was deferred until the first weekend of racing at SMP was out of the way.

A decision on whether the driver can stay in NSW is expected in the coming days.

Supercars is set for its second of four consecutive SMP rounds this weekend, with the affected team potentially needing to find a replacement.

NSW only recently opened up for double-vaxxed people after a lengthy lockdown due to a Delta outbreak in the Harbour City.

Under local health rules double vaccination is mandatory for large venues such as Sydney Motorsport Park.

SMP boss Glenn Matthews revealed recently that he had received hate mail from anti-vaxxers after the venue published details of its unavoidable mandate.

NSW was expected to drop any vaccination requirements on December 1, which would have allowed the affected driver to return before the Bathurst 1000 even if found not be exempt.

However the freedoms for unvaccinated people are now set to be pushed back to December 15, which would sideline the driver for the rest of the season.