Fans on Twitter pointed out that Morgan’s red latex outfit was inspired by the popstar’s attire in the “Oops!… I Did It Again” music video.

After RAW went off the air, Morgan shared close-up pictures of her outfit, while confirming that she was paying homage to Spears. She also sent the following message to RAW Women’s Champion Becky Lynch:

Hit me Becky one more time

Fans also wondered if Morgan was honoring Spears after the singer was recently freed from her conservatorship. 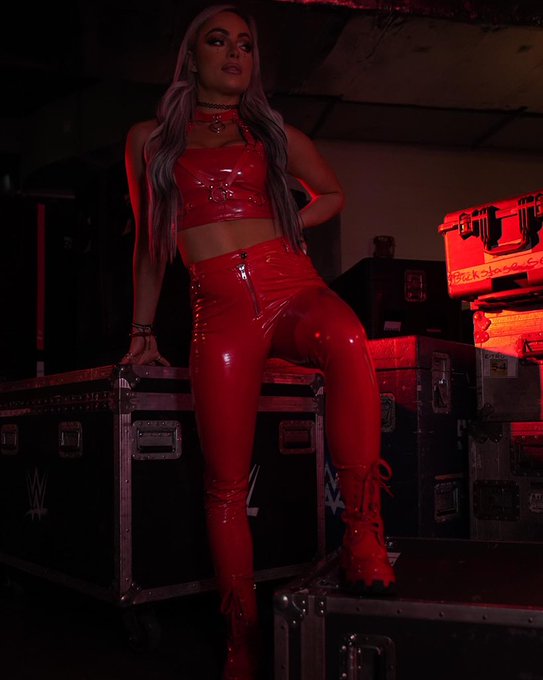 Liv Morgan heads out. Didn’t appreciate Becky Lynch just walking away from her last week.
Lynch said she just want to let Liv have a moment, “lord knows you don’t have many of them.”
#WWERAW https://t.co/8boHYAetpR 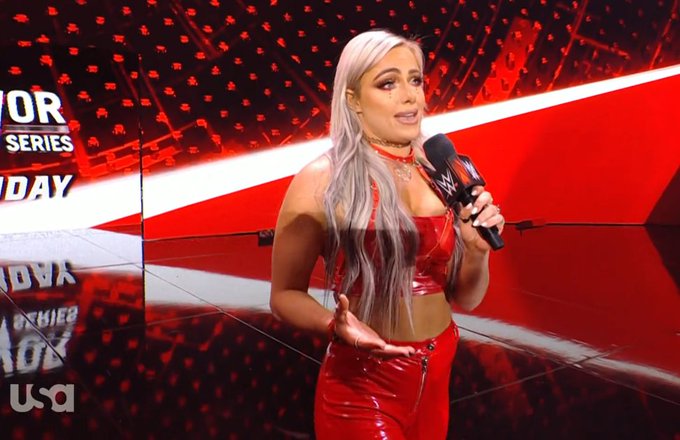