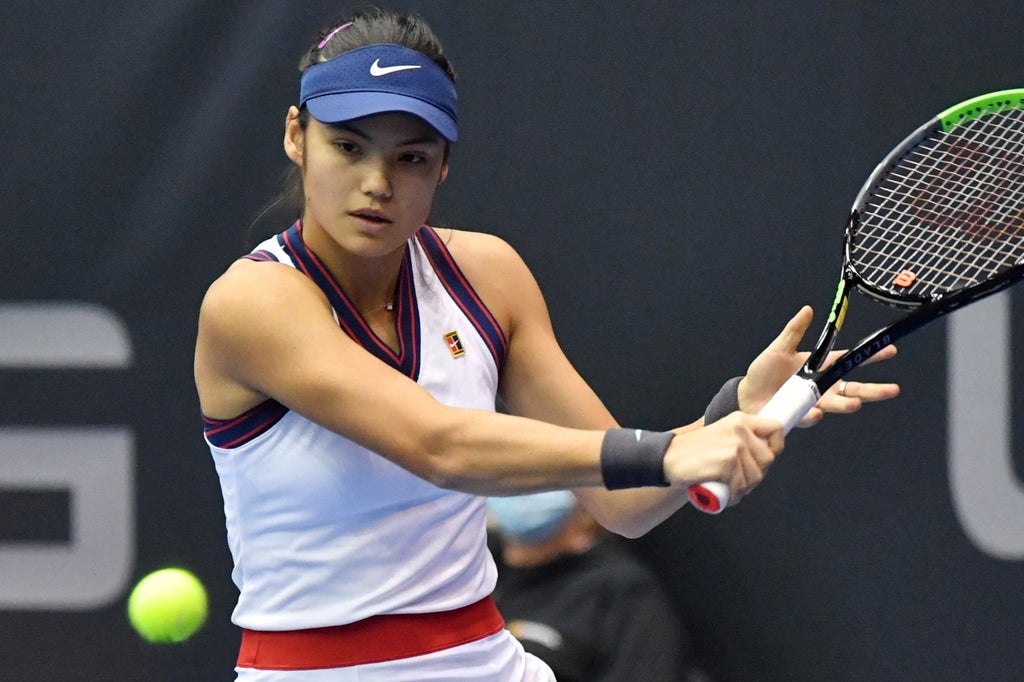 mma Raducanu will play her first match on UK soil since winning the US Open in London later this month.

The British women’s no1 will face Romania’s world no83 Elena-Gabriela Ruse in an exhibition contest at the Champions Tennis Event at the Royal Albert Hall, which takes place between November 25-28.

It will be the first time that Raducanu has played in the UK since the teenager’s incredible run at Flushing Meadows in September that saw her become the first British woman since Virginia Wade in 1977 to win a Grand Slam singles title.

Raducanu – who had earlier enjoyed a fairytale run to the fourth round at Wimbledon – was also the first qualifier to triumph at a major in the Open Era and the youngest female Grand Slam winner since Maria Sharapova claimed victory at the All England Club back in 2004.

Raducanu also withdrew from the Kremlin Cup in Russia.

Novak Djokovic fails to do everything alone, as Croatia tops Serbia